The next crop of food writing talent

Tenderstem® broccoli has embraced a sense of adventure this year, challenging foodies to explore what is growing around them, and encouraging inventive twists on traditional dishes.

As the sponsor of this year's Guild of Food Writers Awards, Tenderstem® broccoli was front and centre with canapés including bacon and squid-wrapped Tenderstem® broccoli as well as freshly steamed Tenderstem® broccoli served with a blue cheese aioli. They certainly took us on a little adventure around the world, from Norwegian trout tartare to Japanese Okonomiyaki to spiced California Walnuts. Who knew you could taste so many cultures in one evening!

One of the most beautiful things about a recipe is its own journey, from the kitchen it originated in to tables decades later, still being enjoyed by younger generations and a link to precious memories.

Writing duo Iska Lupton and Anastasia Miari capture the essence of this in their blog Grand Dishes, an exploration of “time-perfected dishes of the world's grandmothers”. Their recipes reflect time spent with grandmothers, both theirs and those of friends and strangers, where the end product is simply an edible memory. Having grown up on my grandma's cooking, and still replicating my great-grandmothers' recipes myself, their blog resonates soundly, and I was delighted to celebrate their win in the Food Blog category.

Michael Booth was also deservedly nominated, in the Food and Travel Writing category, for his latest Japanese exploits detailed in The Meaning of Rice: And Other Tales from the Belly of Japan. He certainly encompasses Tenderstem® broccoli's sense of adventure in his writing, demonstrating how the simplest of dishes can represent a thousand years of history.

Someone who certainly appreciates a foodie adventure is Angela Clutton, co-chair of The Guild of Food Writers, a writer who echoes Tenderstem® broccoli's spirit of an appreciation for the journey often being just as exciting as the destination. She speaks with as much enthusiasm as she writes, and it was a delight to discuss how much our early experiences of food form parts of our personality, and how tangible those memories can be when we taste the flavours of our childhood.

Speaking of childhood, it was an unexpected pleasure to meet Judi Rose, daughter of the adored Evelyn Rose, whose recipes formed the base of my family's culinary foundations. I don't remember the last time I had a home-cooked meal that didn't incorporate some variation of at least one of her dishes, and Judi joyfully carries the same enthusiasm for hearty, wholesome feasts as her mother.

Food is always an adventure, but even the most intrepid explorers infuse their findings with tastes of home. There's no fun in exploring if you don't have a sense of pushing yourself out of your comfort zone, and there is no greater comfort than the smell of home cooking.

As Xanthe Clay, President of The Committee of the Guild of Food Writers, said so succinctly, “Food writing is crucial to our future”. If a picture tells a thousand words, a meal tells a million.

Pictured: Michelle Evans, Group Head of Marketing at Tenderstem® broccoli, Joseph Lyness, student at Goldsmiths University London studying a BA in journalism, Tanya Lewis-Hall, student from London School of Journalism who has just qualified with a BA in Journalism, Genevieve Taylor, co-chair of the Guild of Food writers, and Angela Clutton, co-chair of Guild of Food Writers 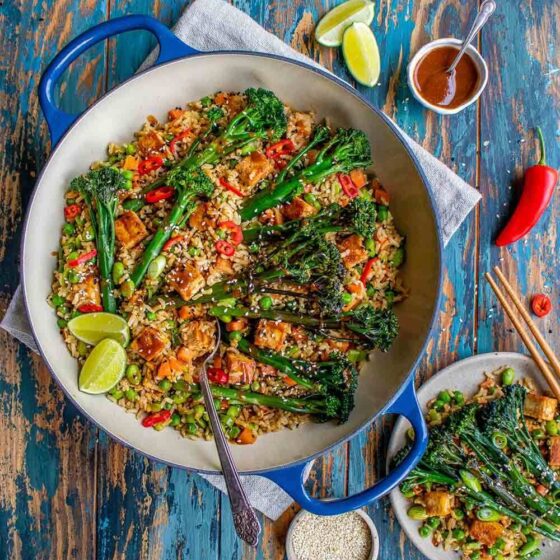 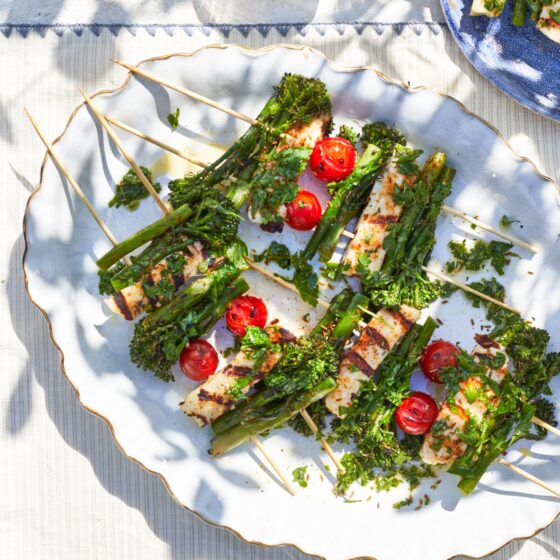 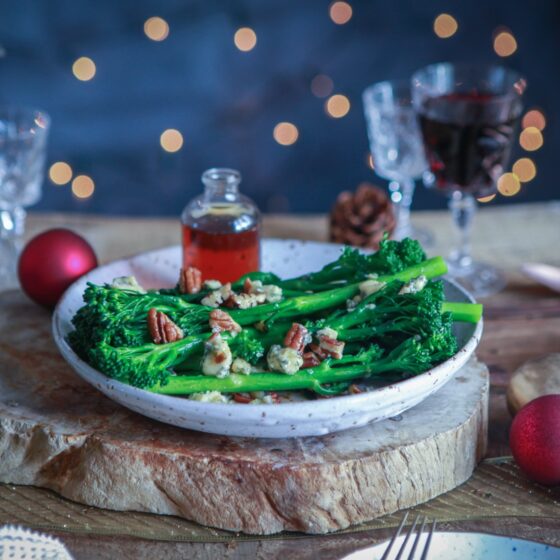